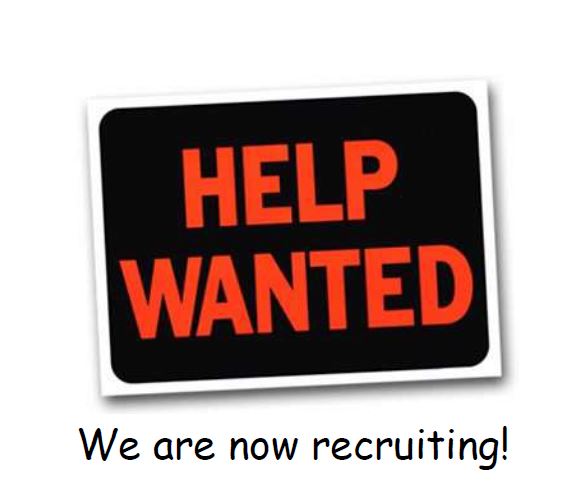 We are looking for our next Eyton School Parent Governor. Please read on and if you think this is for you, a nomination form is attached.


The Role of a School Governor

There are approximately 22,200 school governors in Wales. They give their time, skills and expertise in a voluntary capacity, to help their schools provide children with the best possible education.

Governing bodies are accountable for the strategic direction of their school and for the quality of education provided.

Why become a Governor?

community, its staff and pupils and helping to raise standards of education

A Governor is a volunteer who:

2 – Act as a critical friend

they need to be trained appropriately. A new governor must attend Governor Induction and Understanding School Data training within 12 months of being appointed.

governing body but training does not just stop at the induction stage. There are a

Definition of an elected parent governor:

An elected parent governor is defined as “a person who is elected as a member of the governing body of a school by parents of registered pupils at the school and who is himself/herself such a parent at the time he/she is elected”. Parent governors shall hold office for a term of four years, subject to resignation or disqualification. In some circumstance a child or young person  may have more than two ‘parents’ or people with parental responsibility and they all have the right to stand as governors, or to vote, examples are long-term foster parents, legal guardians and residence orders.

Disqualification – applicable to all Governors:

A person is disqualified from being a school governor if:

1.  that person would, at the date of appointment, be a member of the governing bodies of more than two schools.

2. that person refuses a request by the Governing Body to apply for a Disclosure & Barring Service (DBS) check.

4. that person has been disqualified from serving as a Company Director or has an order made under Section 429 (2) (b) of the Insolvency Act 1986.

5. that person has been removed from the office of trustee for a Charity by an order made by the Charity Commissioners or the High Court on the grounds of any misconduct or mismanagement in the administration of the Charity.

6. that person is liable to be detained under the Mental Health Act 1983.

7 (a) (i) that person has within the previous 5 years been convicted of any offence and has received a prison sentence (whether suspended or not) for a period of 3 months or more without the option of a fine; or

(ii) that person has within the previous 20 years has been convicted of any offence and has received a prison sentence for a period of more than 2 ½ years: or

(iii) that person has at any time been convicted of any offence and has received a prison sentence of 5 years or more.

(b) that person has within the previous 5 years been convicted under Section 547 Education Act 1996 (nuisance and disturbance on educational premises) which took place on the premises of a school and has been sentenced to a fine.

8.   that person is a governor who has remained suspended from office by virtue of regulation 4 or 5 of the Government of Maintained Schools (Training Requirements for Governors)(Wales) Regulations 2013 for a continuous period of six months  or who has already been disqualified for failure to attend required training until he has completed that training.

(The above is a summary of the provisions of Regulation 24 and Schedule 5 of the Government of Maintained Schools (Wales) Regulations 2005. If you want to read the Regulations, please contact the Governor Support Team, Wrexham County Borough Council, 3rd Floor Lambpit Street, Wrexham, LL11 1AR).